Steven Marr is an artist, writer, and scientist living in Southern California.  He has exhibited his art work in many regional juried exhibitions over the past ten years. Notable among these was exhibiting twice at the Museum of the Living Artist in San Diego. More recently, his work was exhibited in the “Surfing the Pacific Rim” exhibition, one devoted to surf oriented art, and the “Scapes and Scope” exhibition, a show dedicated to landscape painting, both at the Huntington Beach Art Center. His interests include an appreciation and reverence of nature and research on the neuroscience of creativity.

Themes in his art include imagery meant to evoke awe and wonder, the surfer as an icon of Southern California, and onsite painting of the landscape in which he hopes to express his deep appreciation of nature.

Photographer, Documentarian, Anthropologist, Aquaholic, a few words to describe Bryce Leisy and the lens through which he gazes. Growing up in a family of creatives naturally drew him to a camera. This combined with his curiosity for computers and technology… opened the doors of photoshop and video editing. Starting with film then chopping and swapping in photoshop these images juxtapose the current state of photography… the battle of film vs digital. 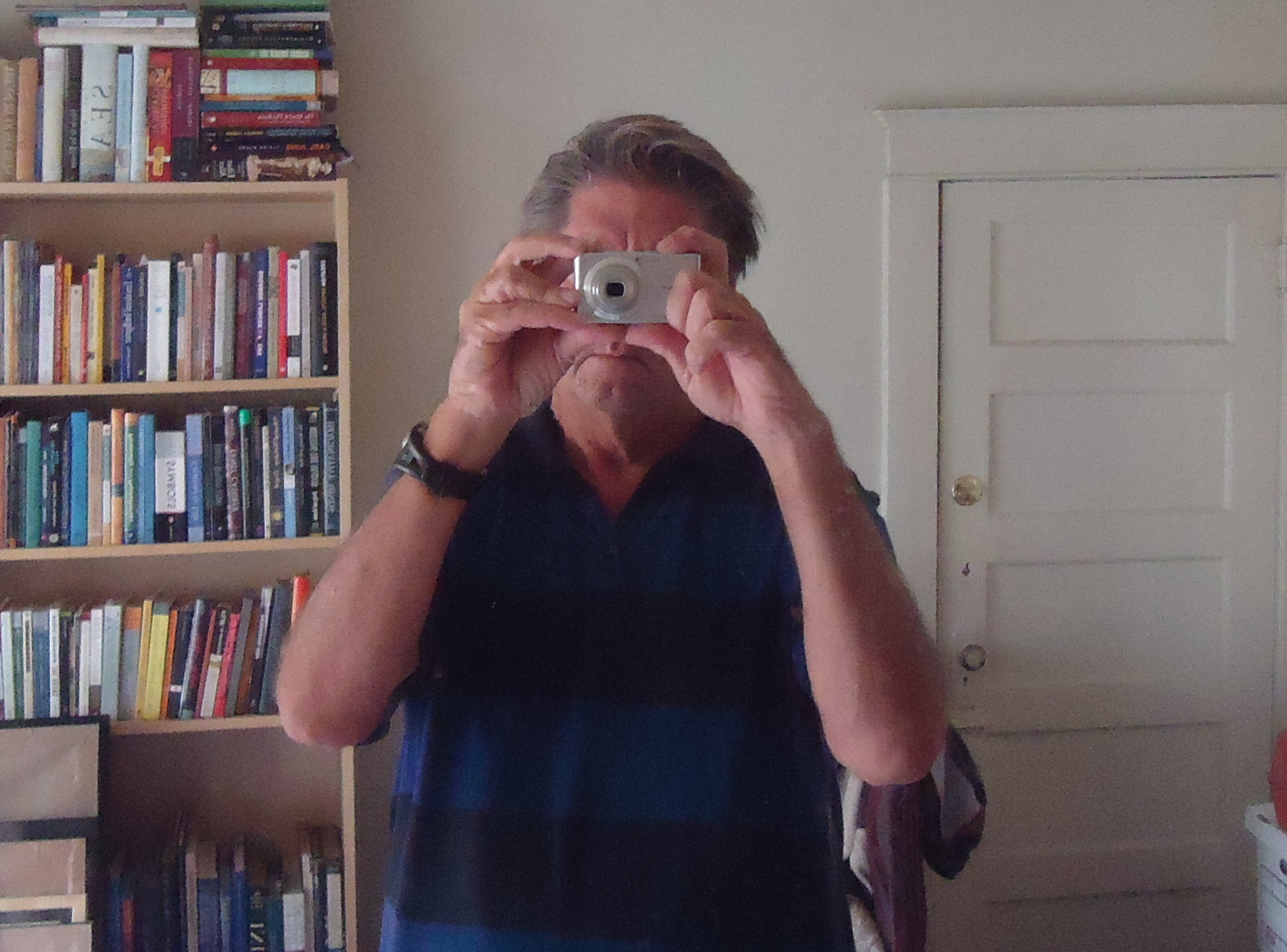