I approach my work using a variety of different methods, starting points and materials. I see oils, acrylics, paper, canvas, pencils, charcoal, the camera and a host of objects around me in the studio not as single function tools but more as a collective and often random means of developing the visual story I’m trying to tell.

My visual preferences for colors, textures and individual shapes are based almost entirely on how well I imagine they might work together in a larger piece to create not simply the sum of its parts but a work that finds a voice of its own. Where they are initially placed and how they interact together is guided in part by knowing they have their own internal narrative and ultimately want to occupy a particular position or space because of it.

I love a big blue open sky, the bold and pushy shapes of buildings, the chaos of anything that seems to have no obvious order, beautiful and curious faces, random collisions of color almost anywhere, tiny things that whisper in my garden… and I am continually fascinated by the often ignored objects and sidewalk stains that paint the world around me everyday.

Mick Victor’s work in art and design is firmly rooted in his multi-disciplinary approach. From his earliest professional work in graphics, to photography to his focus today in mixed media art and design, he has always insisted on the freedom to avoid the common standards of process and production, instead believing most creative works will be infused with more life, truth and impact when they’re allowed to evolve using a variety of resources through different work stages, often not pre-ordained.

His work has proven that from his earliest commercial film and video productions, information design illustrations, commissioned photography projects and his considerable study and involvement in music composition, orchestration and sound design.

Moving forward in his dedication to the visual arts in 2014 he was featured in a film produced by The Atlantic Magazine for incorporating common street graffiti into his work. “This Photographer Turns Downtown LA Graffiti Into Abstract Art.” Group and solo exhibitions for the “Art Unexpected” series followed.

In 2015 he was asked to do the 5 lead story portraits for The Museum of Latin American Art in their THEA award winning “Transformations.” In 2016 he was commissioned for 9 new works, Acrylics On Glass, for a multi-national health partnership based in Los Angeles and in 2017 he was selected for the major art works and visual branding for “THINK HERE” a building by Joon Choi.

Asked by a guild of gallery directors in early 2020 to curate a photography exhibit, Mick was given free creative reign and reviewed over 60 unconventional photographic artists in Los Angeles, choosing 9 individuals for PHOTOVARIOUS presenting 35 works that significantly pushed the boundaries of the discipline.

Having spent the fall of 2019 and August of 2021 in Paris, Mick, a dedicated husband and father of 2 children, is now home in his studio in the Los Angeles area and is currently focusing on extending the range and freedom of his mixed media work through the materials and process he uses.

His long term project work also continues and in 2022 “Stream of Life” will be launched at the Putnam Museum in Davenport, IA, a science and learning based institution where he is overseeing the creative design of a large indoor waterfall and multi-room meeting area. 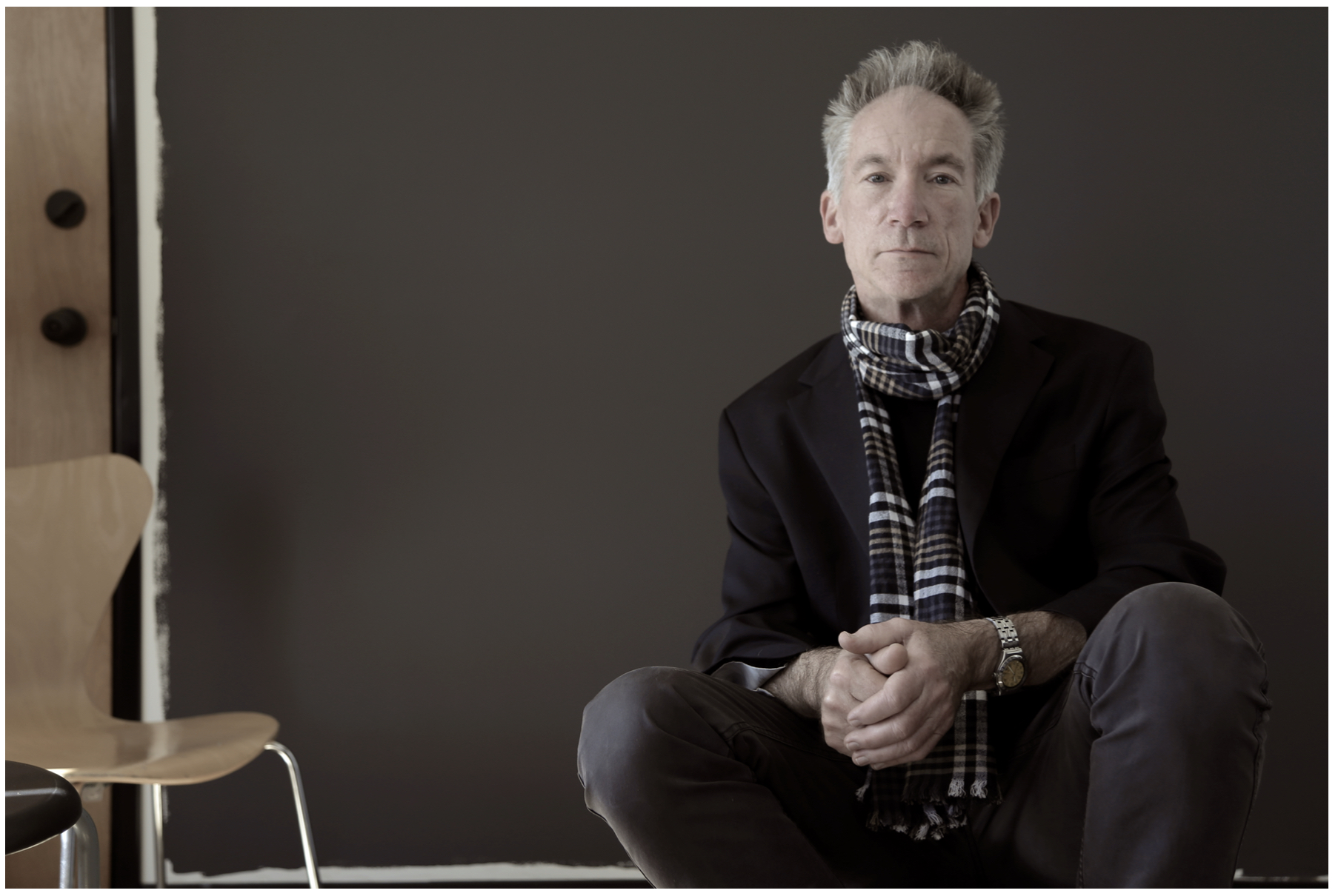