Michelle Ohm lives and works in Long Beach, California.  She received her BA (2005) in Creative Studies with an emphasis in Painting at UC Santa Barbara, and her MFA (2008) at Otis College of Art and Design.  As well as a practicing art, she considers teaching as part of her work, engaging with both the community and university students.  She holds teaching appointments at the Armory Center for the Arts, Woodbury University and Long Beach City College.  She is happily married, and has two wiener dogs (Melon and Forest) as well as a lovely garden. 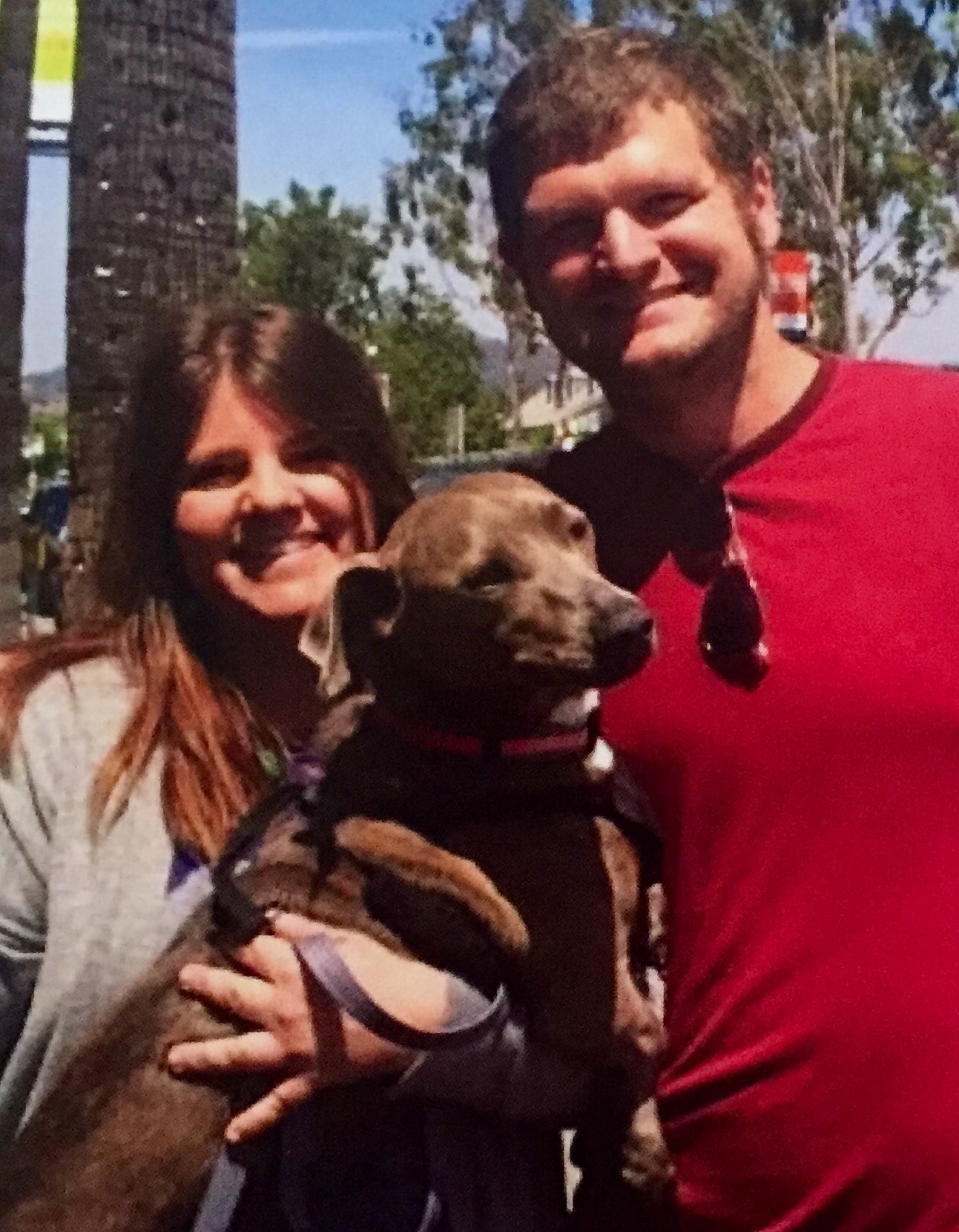