I graduated from Cornish School of Arts, Seattle, in 1963. Majoring in design and painting. I opened a design advertising business in 1966. By the end of the year, I was drafted in the Army. While in the Army, I took a job at a tobacco store. I soon met a pipe maker. He told me he wanted to quit making pipes. I bought every thing he had, including tools for making pipes and the Briar. I went on and became quite famous world wide for making freehand pipes, under the name Micoli. After 40 years or so, I started painting again. Only this time the paint was digital.

Graphic Designer for the LONG BEACH CREATIVE GROUP and Gallery 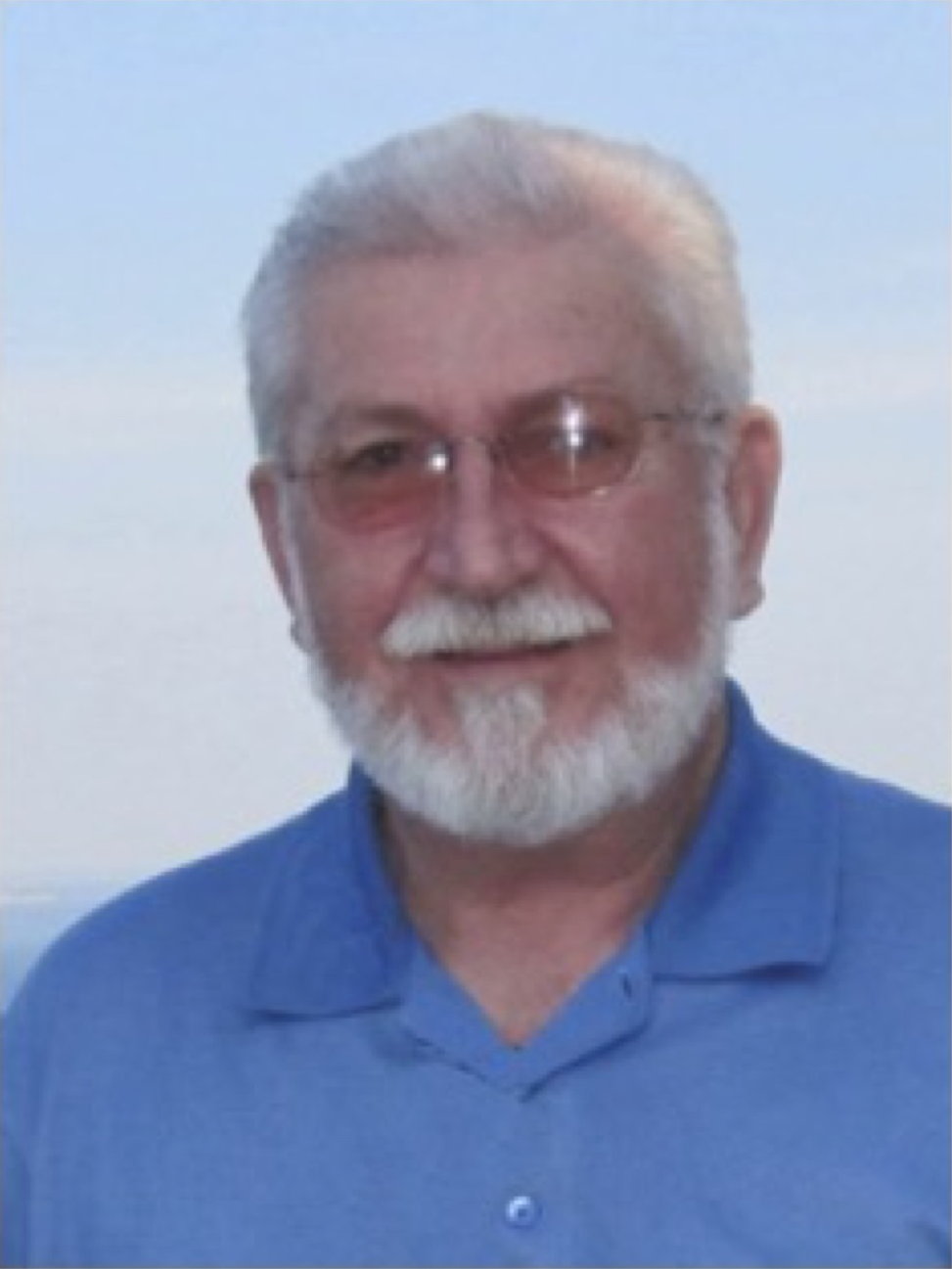