After studying art in college, since 2011 Amy has exhibited work, and maintained a regular drawing and painting practice. While there have been many fruitful times and rewarding times, there have also been difficult seasons when finding the time to make work was a struggle. Rooted deeply in California painting traditions, Amy is heavily influenced by Bay Area Figurative work, particularly the color palette as it shows up in work she did this last year about open spaces, and empty spaces during the pandemic.
While Amy have been living in Southern California for over fifteen years, her color palette and sensibility in light still reflects her Northern California childhood. Amy says that the rise of the Daily Painting movement while not directly impacting her work in style or subject, did give her a spark during a few years when she had neither adequate time nor studio space to work. She did a series of tiny 3”x5” and 4”x6” paintings, which she refers to as her “car paintings” which were done while sitting in the car waiting to carpool with her husband. She says, “In retrospect, this was a turning point in letting go of those art school expectations and taking the practice of art-making into my own hands and my own expectations.” Those “car paintings” became fuel for work she did during the stay at home order over
the last year. That attitude became vital this last year as galleries and other venues were closed. Amy began 2021 with an online, virtual art exhibit from her home, on social media. With galleries closed and social media available she recognized there was suddenly a leveled opportunity to exhibit, as so many established galleries were also exhibiting online only.
Amy says, “Since the pandemic shutdown, I needed to stay home so I was no longer able to work full-time. I was fortunate to be able to stay at home, work a little bit, sell some artwork, and dedicate a year to full time pursuit of my craft.” During her time as a full time artist, she had a solo virtual art show from her home, submitted work to exhibitions, been offered an opportunity to put her exhibition in a gallery space, and had work accepted to the AcrylicWorks publication.
Beginning with exhibitions shortly after graduating from college, Amy primarily worked with pop-up galleries transforming empty store fronts into gallery spaces. Buenaventura Gallery has chosen 3 of her paintings to be included in their Community Memorial Hospital exhibitions. From August 2016 to January 2017 she and her husband curated a pop-up gallery until the space was leased. In March 2017, she was a featured artist for the Women in STEAM (STEM = Art) event with the Long Beach Chamber of Commerce Women’s Business Council. True to her roots in community programs, for several years she took advantage of the painting program through the Long Beach Parks and Recreation Program. 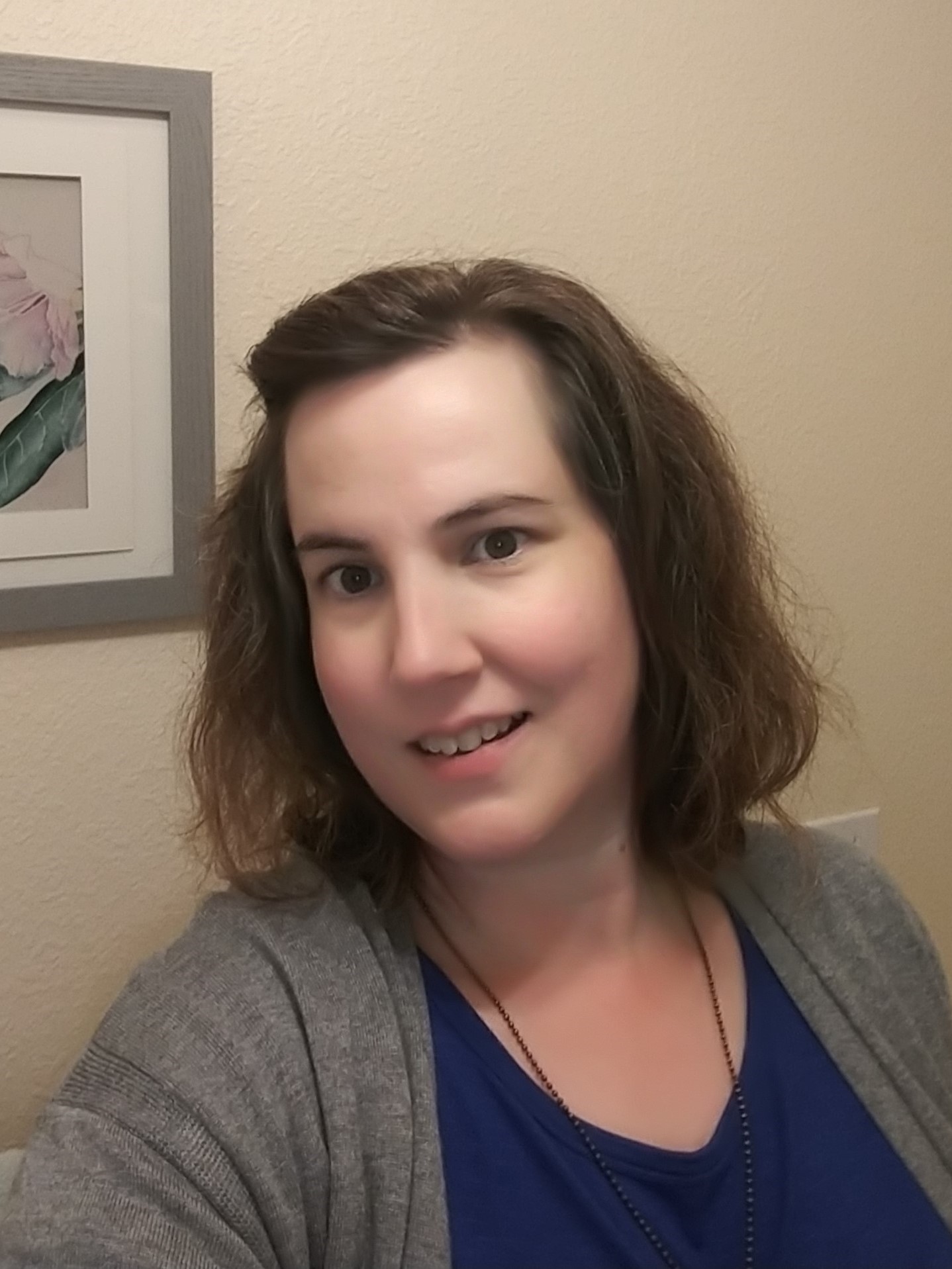