A lifelong maker, Amy Bauer is an artist, designer, co-creator of FADLA, and educator. Her art has been shown at The Brooklyn Art Library, Visions, The Autry, LAX, ATL, and online. She is a recipient of a Promise Award from the VACNJ. Amy explores environmental themes, and ties them into an investigation of the likenesses and frictions between her urban life and her folk art aesthetic.

On display Amy shares her expression of the landscape she sees along with the intersections of consumerism, rebirth of the mending movement and climate concerns. Scenes of the beach to the mountains from the homes to the workshop floors. All connected by fibers produced, discarded and reused. Some of them made it to their intended use, many discarded upon creation. Samples to be shown and then tossed have been picked up to become incorporated into works of art.

Richard Allen Hecht is a painter, mixed media artist, and musician originally from the East Coast. He has now been in Southern California since 2013. Richard uses found objects. His influences are from both the art and music world. Inspired by modern artists from the 20th century, impressionists from the 19th century, and romantic landscape artists of the late 18th and early 19th century. Music influences include Jazz of the early 50s and 60s, and a selective mix of urban and punk rock.

Richard’s work is expressionistic. He brings a feeling of emotion, movement, music, madness, and happiness through paint, pastel, glue, markers, paper and canvas. His work has been shown in galleries, restaurants, and community spaces, in Manhattan, Brooklyn, Los Angeles, Culver City, Santa Monica and Long Beach.

A Little Book of Alliteration A collaboration of alliterative words done in alphabetical order. Illustrations by Amy Bauer and text art by Richard Hecht. Link to preview and purchase book: 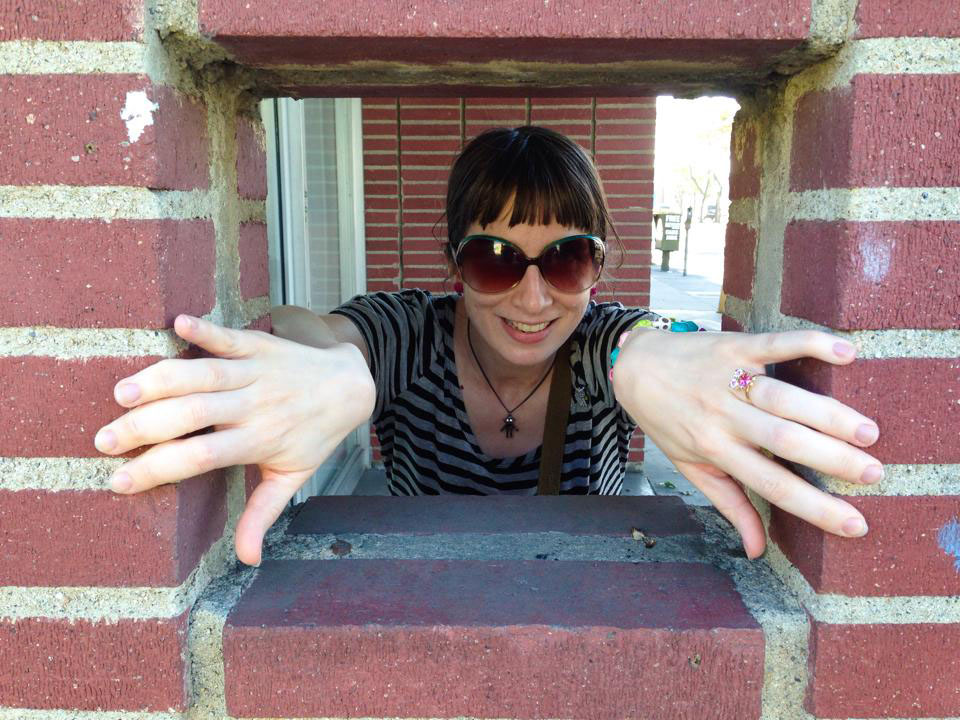 Belmont
108 Redondo Ave, Apt 1, Long Beach, CA 90803
NOT handicap accessible, steps to get in building and slight step to get in apartment. Not wheelchair friendly.
No dogs, we have a cat. 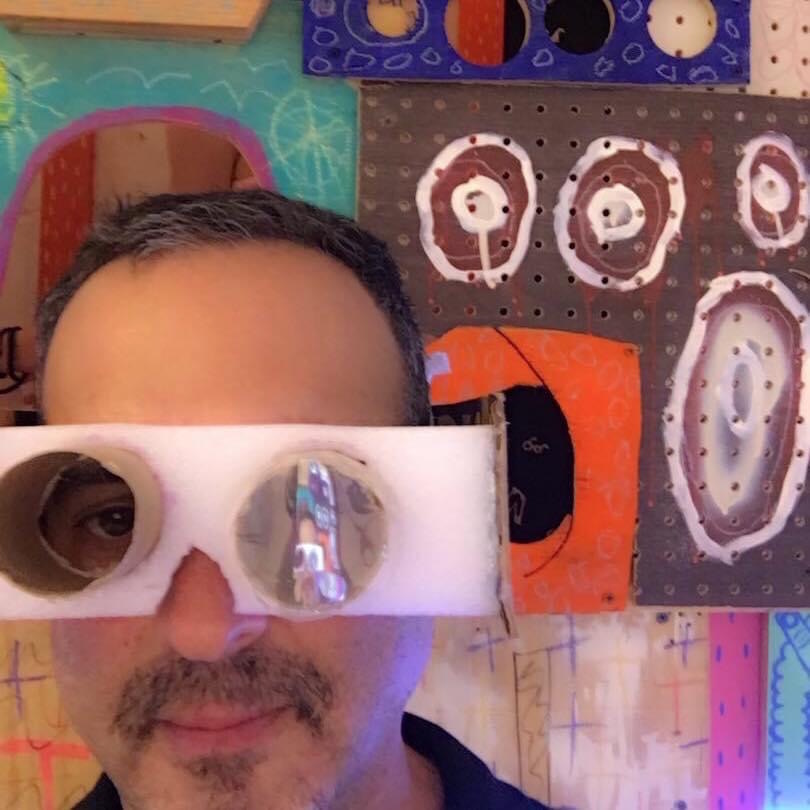