Nick Zegel is an artist and designer pursuing all things creative. He studied fine arts & graphic design at Boston University, graduating with a BFA, before moving to Philadelphia to pursue entrepreneurial projects and humble beginnings as a freelance designer & artist. Nick spent seven years as the primary creative drive behind the New Jersey based, surf-inspired brand, Jetty. He has collaborated with independent musicians, producing music videos, shooting photographs, and designing album art. In 2008 he collaborated with friend & cinematographer Kyle Pahlow to make the acclaimed surf film, A Pleasant Surprise. Since re-locating to Long Beach, California in 2010 he has designed full-time for Roxy, spent four and a half years as the Art Director of The Girl Skateboard Co. and most recently opened his own design studio.

See more of Nick’s work on his site 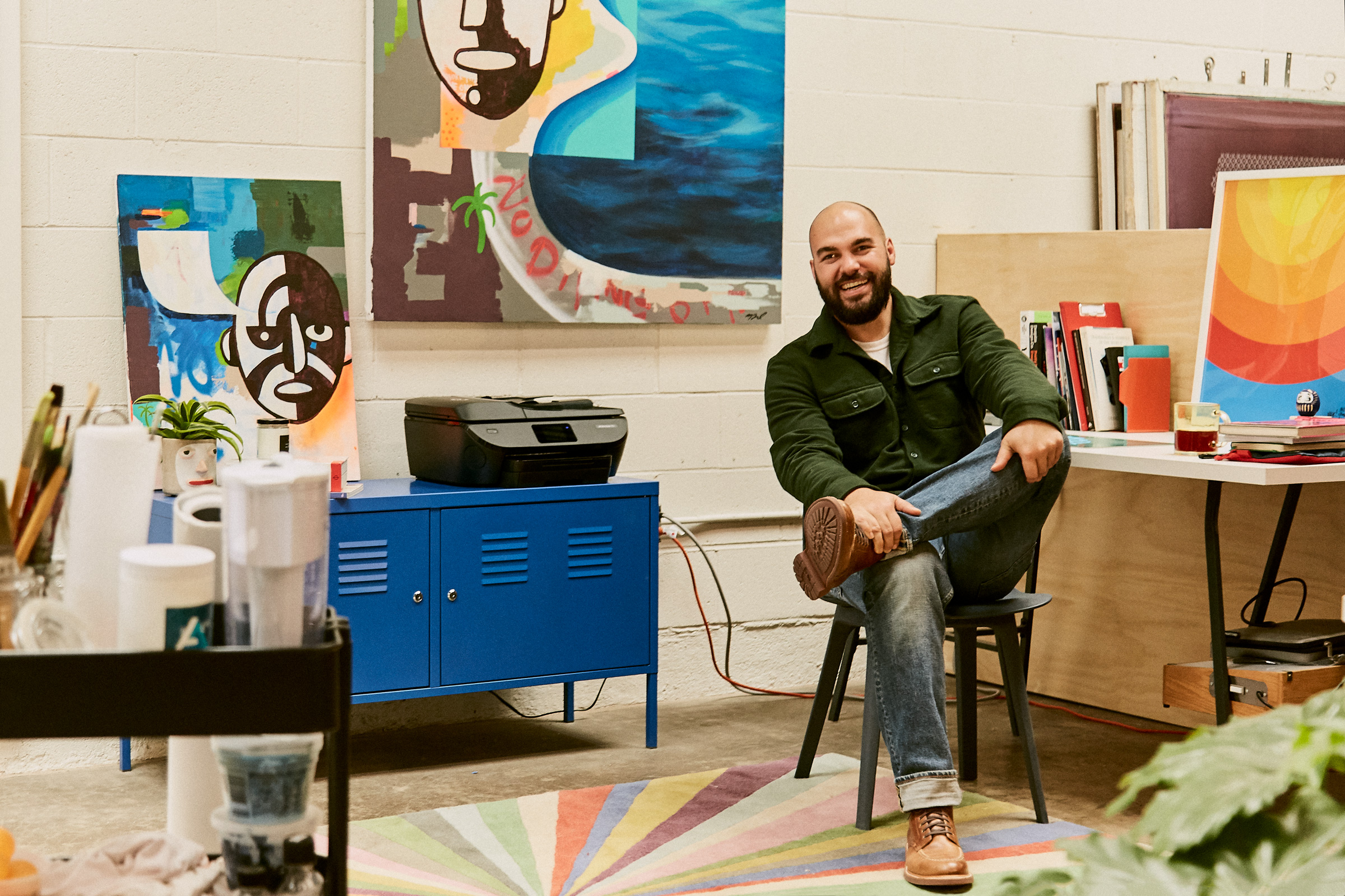